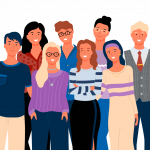 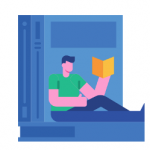 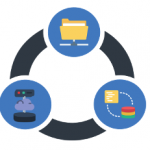 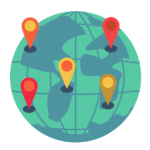 In 2011, the Saskatchewan Government announced that it would replace the existing Saskatchewan Hospital North Battleford with a modern, larger publicly-owned and operated provincial mental health facility. In April 2014, the Government announced its decision to move the project forward as an integrated mental health and correctional complex to be delivered under a public-private partnership (P3) model, which creates a partnership between the Government (the “Authority”) and a private partner (“Project Co”).  In August 2015, the Ministry of Central Services entered a design-build-finance-maintain Project Agreement with Access Prairies Partnership. The Saskatchewan Hospital North Battleford (SHNB) achieved service commencement on September 6th, 2018. This 284-bed provincial psychiatric facility replaced the previous 156-bed hospital, including 188 psychiatric rehabilitation beds, and a 96-bed secure wing for offenders living with mental health issues.

The audit is to address deficiencies at no cost to government under the unique protections provided through the Public-Private-Partnership (P3) Project Agreement. The independent consulting firm conducted an audit  of the quality of materials, equipment, labour and workmanship during the construction phase, and reviewed processes used during design, construction and operating periods to examine their adherence to the P3 Project Agreement between Access Prairies Partnership (APP) and the Government of Saskatchewan.

The construction audit identified a range of construction-related deficiencies and issues, and noted the majority of items are not unexpected in a facility of this size.  The audit also states the facility’s construction generally meets the requirements set out in the Project Agreement.

Still stuck? How can we help?

How can we help?

Public-Private Partnerships in Canadian Healthcare. A Case Study of the Brampton Civic Hospital