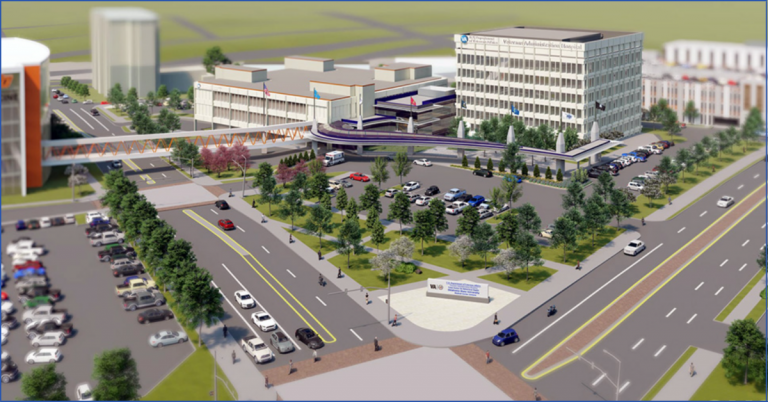 The Eastern Oklahoma Veterans Affairs Health Care System will expand healthcare for Veterans by opening a new 58-bed VA hospital in Tulsa, US which will be part of the Oklahoma State University Medical Center Campus.

It is the first VA hospital in the nation built as part of a public-private partnership and the first VA hospital built under the Communities Helping Invest through Property and Improvements Needed for Veterans Act of 2016 (CHIP-IN Act). The act authorizes VA to form a public-private partnership and accept up to five donations from non-federal entities.

The project is a combination of federal and private funds from the Anne & Henry Zarrow Foundation. The State of Oklahoma is also assisting by donating the Kerr-Edmondson buildings, which will be converted into the hospital. The City of Tulsa has committed to building a parking garage on site.

“The new VA hospital in Tulsa is a historic victory. It will offer long lasting and far-reaching benefits for our Veterans, VA and our community,” said Mark E. Morgan, director of the Eastern Oklahoma VA Health Care Center.

Source and image: VAntrage Point, an official website of the U.S. Department of Veterans Affairs.

This site uses Akismet to reduce spam. Learn how your comment data is processed.