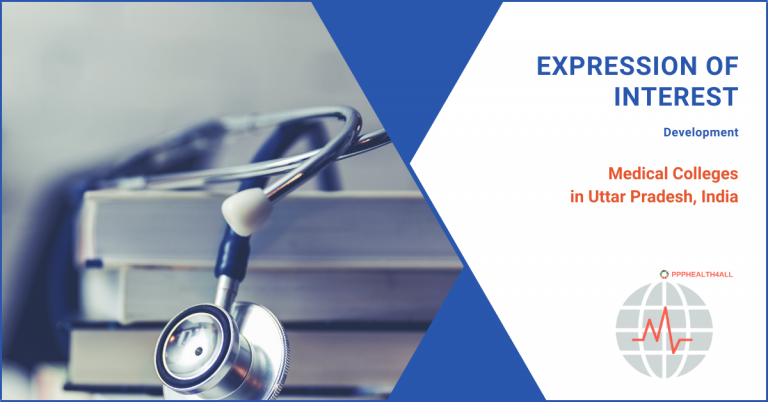 Aiming to improve the healthcare situation, the Uttar Pradesh medical education department has decided to provide incentives for setting up medical colleges on a public-private partnership model in 16 districts in the state. The land for opening medical colleges in the districts has already been identified.

The interested bidders are invited to submit the expression of interest by the 5th of November.

“Many big institutions of the country have expressed their willingness to open medical colleges,” said Alok Kumar, principal secretary, medical education department, in a press statement on Wednesday.

The medical education department had recently issued the policy regarding setting up of medical colleges in 16 districts on PPP model after getting the approval of the cabinet and had provided three options.

Read also about another Indian state  Maharashtra that decided to set up new medical colleges and super-specialty hospitals across the state under PPP.

The idea of using PPP model is to link new or existing private medical colleges with the government district hospitals under a PPP agreement.

“The policy aims to provide fiscal and/or non-fiscal incentives and other support to incentivize private sector entities to set up medical colleges and hospital facilities,” the official notice said.

There were only 17 medical colleges and hospitals prior to 2016 and the state today has 16 unserved districts left in terms of planning and development of medical colleges.

The Uttar Pradesh government is inviting applications in three modes:

According to the Hindustan Times report, the medical colleges to be set up in 16 districts will have 1600 new doctors and about 10,000 vacancies.